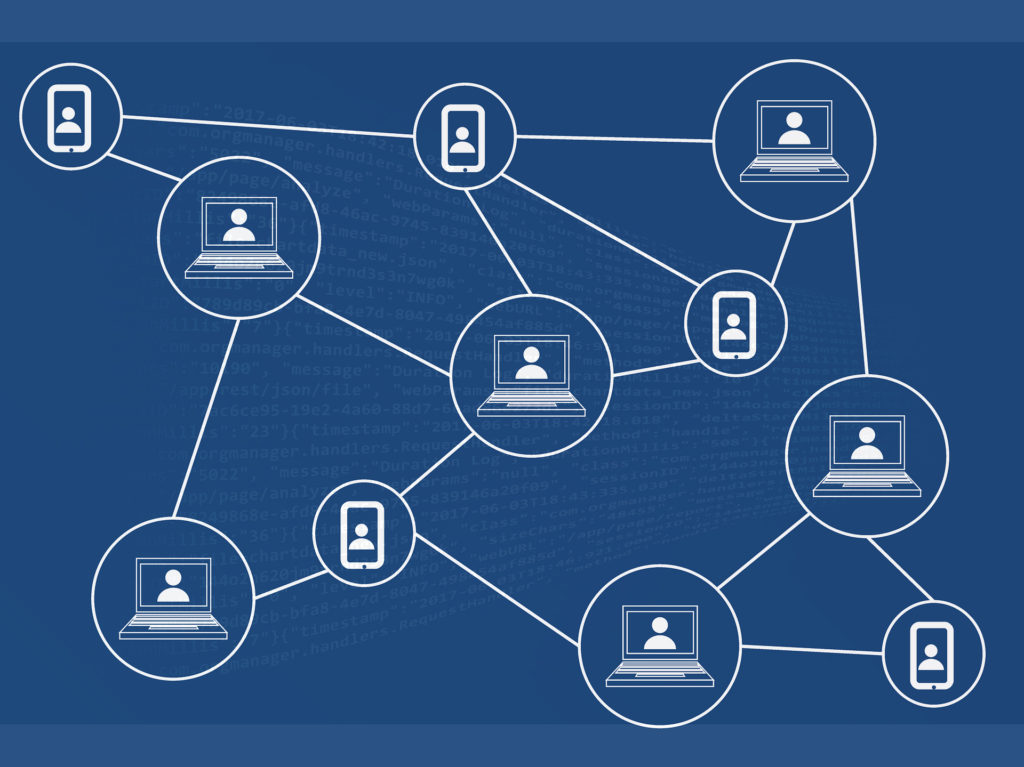 If you feel like you’re behind when it comes to Bitcoin, don’t.

Bitcoin, Litecoin, Ethereum and other altcoins (coins other than Bitcoin) are crypto currency, digital currency, or virtual currency. These are not coins or dollars you can hold in your hand, but rather they are virtual, they store value (and other digital items) in a decentralized, distributed database knows as a blockchain.  You may see a Bitcoin coin in an image or graphic, but it’s just a computer generated drawing, or in some cases an actual novelty item, but digital currency is just that, digital, not physical.

Decentralized and distributed are the opposite of the centralized way most record keeping and storage is done now. It’s also more immune to manipulation and tampering. For example your credit card transactions and bank records are in the servers of whatever financial institution you use.  They are centralized to, and controlled by, that corporation. Transactions using a blockchain are replicated potentially limitless times all over the globe, not controlled by any one person or organization.

A blockchain is a decentralized and distributed ledger (database) made up of a network of computers running software that stores blocks of transactions for that particular coin, hence the term blockchain.

A block is made up of transactions, and once verified as legitimate, a block is added to the end of the copy of the blockchain kept by each computer or node in the network.

A node gets pending transactions from the network and tries to create a new block by packaging them and using a mathematical formula to generate cryptographic key that successfully signs the block. The first node to do so usually gets a reward in the form or a coin or fraction of a coin. This is how new coins are created or mined. This is known as Proof of Work (PoW). The reward amount generally decreases over time. PoW is a processor intensive calculation.

Another approach is to reward the block creation by some predetermined method based on the age and number of coins a node (or wallet) holds. Instead of block reward, this type of mining knows as Proof of Stake (PoS) gets a transaction fee as their reward. They may also get a block reward like PoW does based on the number of coins and age of the coins: this is knows as interest. PoS interest creates new coins for PoS.

Again, the total number of coins and and how fast they’re created is specific to each coin or blockchain. Some have billions and there’s one coin that just has 1. That’s right, 1 coin!

When a coin or blockchain is created or designed, the particular parameters of how it works, what it stores, what type of cryptographic algorithm it will use, what the rewards will be, how many coins can ever be created, if it’s POW or POS, etc. are decided upon. Each blockchain is different.

POW mining can be performed on a computer, or, depending on the coin’s algorithm on specialized processors known as ASICS. ASICS are specifically designed CPUs that can quickly generate the cryptographic key for the algorithm used by a particular coin. Both operations use a considerable amount of electricity and produce a lot of heat. POS on the other hand is much more energy efficient.

How does a “coin” have value?
At its simplest, the value of a coin is based on the demand for the coin and the circulating supply of the coin. In reality, there’s always more to it than that, such as news, speculation, and hype. Not to mention, perhaps most importantly of all, usefulness and functionality: what is special or unique about it.

There are exchanges that, like stock exchanges, will let you trade one crypto currency for another, or for FIAT (government issued money like US Dollars). Each exchange decides which digital currencies they’re going to support and which pairs they’ll create markets for (for example BTC/LTC meaning Bitcoin / Litecoin).
I have a full blog post on this: How to Buy Bitcoins, LTC, Ethereum, Altcoins.

More than Money
While Bitcoin and the like are probably all you’ve heard about so far, there’s much, much more functionality to the blockchain. At its core, the blockchain provides a decentralized, distributed, encrypted record of transactions or other digital information. Entire businesses and ecosystems are being created that make use of this technology. Smart contracts, medical records, and auditing are just a few that quickly come to mind.

Crime and Anonymity
One common misconception is that Bitcoin and digital currencies are anonymous and untraceable, that they’re used for crime and money laundering. This is not true. While some blockchains (and hence their coins) are/were designed to be anonymous, and that’s just a few, the rest are very traceable. Much more so than cash. Each coin has a unique ID, each transaction has a unique ID, each wallet or node can have multiple unique IDs. The issue is tying those IDs to a particular individual, but this can usually be done with the proper warrants and tools.

Scrammers
Be warned that this whole area of digital currency and crypto is ripe with scammers.  If you don’t know what you’re doing, you’re a target.  Read and learn – I have lots of good information on this blog, as well as links to others.

Wallets
Once you have purchased some digital currency, you don’t actually “keep” the coins or tokens, you keep the digital “keys”… the coins or tokens live on the underlying blockchain.  However for simplicity, most people say they “keep” their coins on an exchange, or a wallet.  If on an exchange, they are exposed to that exchange being hacked (each exchange is different in how secure they are).  If in a software wallet, such as MetaMask, that you control the keys to, your assets are much more secure.  For the ultimate in security, keep the bulk of your digital currency assets in a hardware wallet such as the SafePal S1.

This is the Beginning
As I stated at the start of this article, if you’re just learning about blockchain and digital currency, don’t feel behind: we’re at its infancy.  If you’ve ever said “why didn’t someone tell me to by Microsoft or Apple stock back when it was dirt cheap” well I’m telling you: get some crypto!

Until next time,
Fred