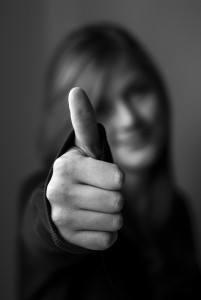 California’s latest draft of its Digital Currency Bill is much friendlier to businesses and startups. They’ve removed language that would require licensing for exchanging or conversion of digital currency to other forms of currency. Basically if you have the digital keys to your customers money you will need a license – and you should because in that scenario you can lose or take the assets – otherwise you won’t need a license.

California Bill AB1326 is a much, much better bill than the New York BitLicense or North Carolina’s HB289 by NC Rep. Stephen Ross (who is also a VP at Wells Fargo. He filed the bill on behalf of the North Carolina’s Commissioner of Banks (NCOOB)).

Other states should use this as a guideline. Digital Currency is a huge opportunity that can greatly benefit the public and businesses alike: it should not be subjected to legislation aimed to protect the status quo of the financial sector or government.  Lack of digital currency friendly legislation will drive businesses from those states towards states with favorable laws.