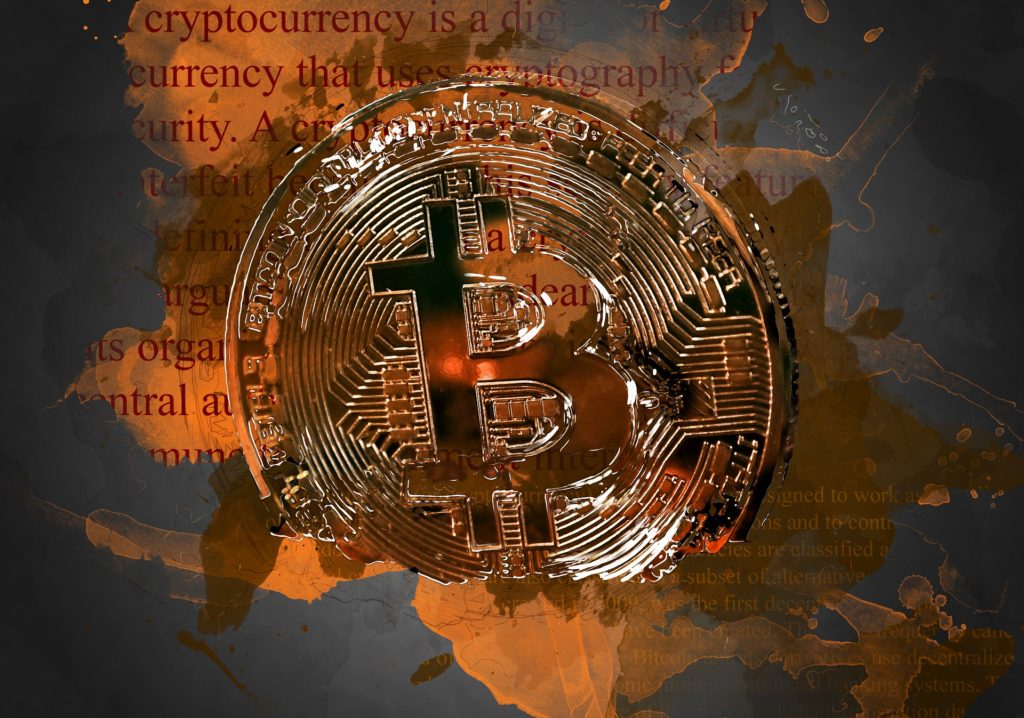 I remember working for a software company back pre 9/11 and scratching my head at the amount of money venture capitalists and private investors would throw after almost ANY internet offering or idea.

It was baffling. Take a stupid idea and “dot com” it and bam, buckets of money poured in.

There’s still no shortage of “gold rush fever”, it takes over the brain and empties your wallet!

It’s the same today with ICOs (Initial Coin Offerings). Flashy ICOs with little to no underlying quality, reason, or purpose take off like a rocket and I pity the fool left holding the hot potato at the end of the run.

Meanwhile, just like back in the “dot com” bubble days, real gems are left undiscovered and present huge opportunity once reality catches up with fantasy.

It’s hard for those of us who have been involved to remember we are very early in the adoption of crypto or digital currency. Here’s another analogy from my past. The software company I worked for previous to the one I mentioned above was involved in creating one of the first online ordering websites. This was a prototype for a large, now defunct (swallowed up by the big “V”) communication company. Back then everything was dial-up unless you could afford having a T-1 line installed in your business. There were no supporting infrastructures in place, no Paypal, no libraries of supporting code to build that type of site, no plugins, no CMSs, no templates, no nothing, etc. We’re a little past that stage with digital currency, but not much.

Fast forward to how easy it is to setup a commerce site now. Load WordPress, add a few plugins, upload some photos, enter your product information… and you’re in business.

Measure the value of ICOs, coins, digital currency technology, and ideas in terms of what will be of value when digital currency has reached the state we’re in now with e-commerce. Flashy, hollow coins will have long since flat-lined.

Personally I think Bitcoin will be relegated to very large transactions (if it’s even still used much). Faster, nimble, energy and cost efficient type coins will be used for the majority of transactions. Coins that offer useful additions to the blockchain, such as Ethereum will also be in demand.

Until next time,
Fred